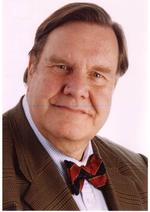 There is little to tell really, so you might as well save time and stop reading here.

So cooking can get you into strange places.